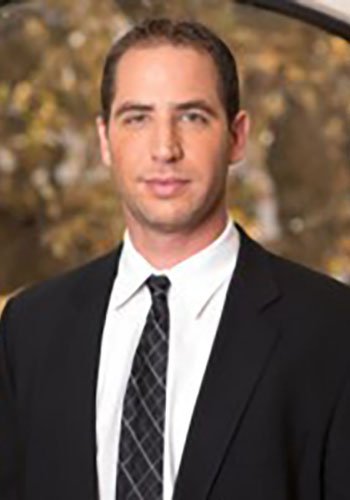 Adam Wieder heads Groveman Hiete’s civil litigation practice.  Adam’s practice focuses on litigation involving commercial, real estate, labor and employment, and environmental law. Over the years, Adam has successfully represented businesses, individuals, and public entities in state and federal court litigation and before administrative agencies. Adam has hands-on experience in all facets of trials and arbitrations dealing with varied and sophisticated legal issues, from case commencement to final judgment. He also has extensive experience in alternative dispute resolution, including mediations and negotiated settlements. Adam is able to craft and implement effective and creative strategies for resolving complicated and contentious legal disputes. A zealous and aggressive advocate, Adam focuses on optimizing results by finding the most direct route to achieve his clients’ objectives.

In addition to his wide-ranging litigation practice, clients also rely on Adam to act as general counsel and advise them in structuring transactions, navigating through bureaucratic and regulatory hurdles, and limiting potential liability in their businesses.  In that capacity, Adam regularly provides practical legal advice and efficient solutions to clients on a broad range of business issues, including compliance with various federal, state, and local government regulations.

Some of Adam’s recent accomplishments include the following:

Adam is fluent in Spanish and Hebrew, having lived in Israel, Argentina, and Uruguay in his youth. During college, he studied Italian and Renaissance Art in Florence, Italy, and taught English to high school students in various cities across Taiwan.