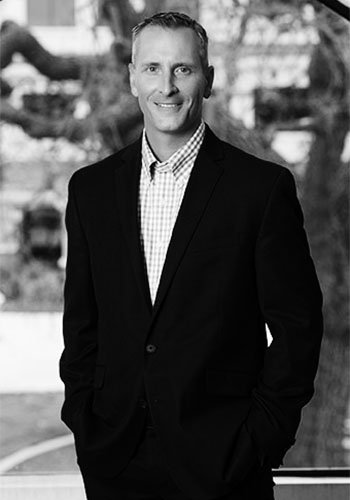 Ryan began practicing environmental law in 1999 and has been active in Southern California’s environmental community for over 20 years.

Ryan’s practice focuses primarily on the representation of individuals, public and private entities and non-profit organizations.

A large percentage of Ryan’s practice is devoted to representing clients in matters involving environmental, health and safety, and regulatory and compliance-related matters in California.  This work involves day-to-day interface with Federal, State and local regulatory agencies.

EXPERIENCE AND TYPE OF CASES HANDLED

During his career, Ryan has handled a wide variety of environmental, regulatory and compliance-related matters, several types of which are identified below:

In handling matters for his clients, Ryan frequently interfaces with many government agencies and law enforcement offices, including, but not limited to:

In 1999, prior to beginning his environmental practice, Ryan acted as lead legal counsel for the Belmont Learning Center Commission (“BLCC”), a commission convened by the Los Angeles Unified School District’s Board of Education to review and consider many environmental concerns and safety issues related to the then-planned $200 million Belmont Learning Complex in Downtown Los Angeles.  As lead counsel for the BLCC, Ryan assisted the commissioners in reviewing all applicable laws and regulations related to the planned joint venture and also worked with the BLCC to conduct interviews of those involved in the approval of the school site, including interviews of regulators, school officials, private parties and other members of the public.  Ultimately, the BLCC issued a report that led to safety recommendations and environmental reviews, and the school site ultimately was constructed with those safety measures in place.

Ryan is active in the County of Ventura, spending time working the local YMCA programs, and also coaching his daughters’ basketball and softball teams and his son’s tackle football teams.